Earlier this year, Mike Posner, a popular American artist made a life changing decision in his life.

Let me start with a question. What is to live? How would you define the verb ‘to live’ in your own words? Is it simply ‘to be alive’? ‘to breathe’? Or is there more to living that just the biological aspect of it. Just take time to think about and answer that question. I would be lying if I told you that I know what it means to live. I would be the biggest liar. I think many of us are only alive but are not living. We wake up every morning, alive, but do not live the day. Then we go to sleep and the so the cycle continues. And truth be told, the thought of not living disturbs me. I am alive but I don’t feel like IO am living. And I am sure there is many of us out there. I am one of the most motivated people you will ever come across but that’s only on the top. I am dead on the inside. I don’t feel alive on the inside. I don’t know if any one truly gets what I’m trying to say. And it’s a tricky situation because in the long run, you get stuck in in a certain negative cycle. One whose presence you are well aware of but whose cause and solution remain a mystery. You get stuck in this excruciating pain cycle that you cannot break. I am an example of one such person stuck in a cycle of bad things. It starts with one occurrence, and you think, “well, next time will be better”. Next time comes along, same bad thing happens. And you think, “Okay, that went terribly wrong, but next time will be better”. And just like that, you are chained in a cycle. This cycle threatens my sanity. Sometimes, I just start thinking, and keep thinking until I can think no more! And what am I thinking about? You may ask! Its simple. Very simple actually! ‘What is wrong with me?’ That’s it. At this point, I am convinced something its not right about me. I just cant seem to figure out what!

Mike Posner. For those of you who don’t know Mike, he is an American singer and song writer. I am however going to focus on what he did earlier on this year. Mike Posner has nothing to do with what I mentioned earlier on. Being stuck in a cycle of negative things. Mike made a life changing decision, something that did work for him. He woke up one morning and said, “I am tired of ‘not living’. I want to LIVE.” And just like that, he decided to walk across the United states coast to coast. Quite silly! Right? For weeks, he walked. And walked. Along the way, he was bitten by a rattle snake that almost took his life. Five days in the ICU! Weeks admitted in the hospital! After leaving hospital, he was dropped off right where he left. He continued his life changing journey, thinking meditating and of course doing what he does best, making music. Finally, and after 6 good months, Mike arrived at the other coast. Amazing! 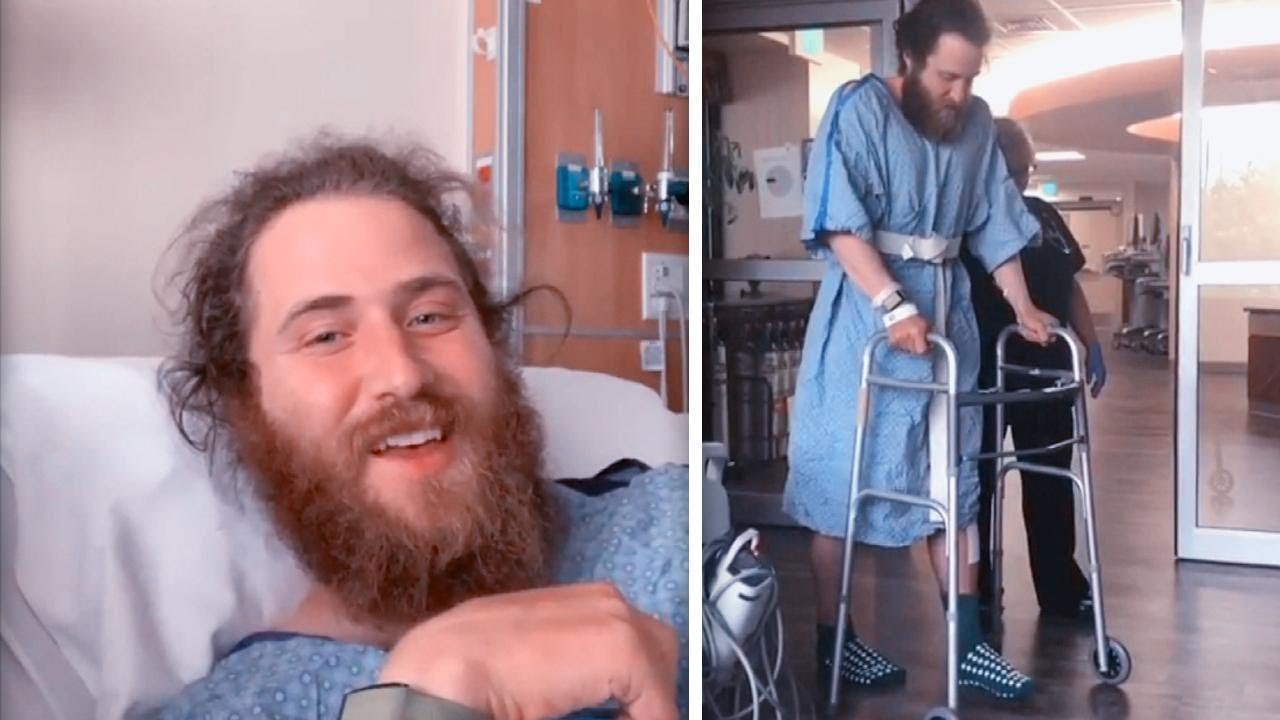 A person like Mike Posner, was tired of not living just like many of us. Or maybe, just me. He was tired of not being inspired by self, but by others. Once again, just like many of us. And Just like that, He decided to live. He decided to live life. This six months on the road (foot) raised him from the dead. When interviewed after his journey, you could clearly see a person that was Living. One that had discovered the true definition of the verb ‘to live.’ He left the rest of us dead. I want to be like Mike Posner. I want discover life in its truest form. I want to live life. I just don’t know how. Its not like I’ve not tried. I actually have. Really hard. And unlike Mike, I am convinced that life is not the problem. That I am the problem, I just don’t know what the exact problem with me precisely is. I didn’t walk six months! I have been walking all my life. Bitten by countless snakes, and still never felt  alive. Not even once! I don’t think I am bad person. As children we are taught that bad people deserve bad things. And so logically reasoning, its bad people that should be stuck in these cycles of negativity. And so, If I am not a bad person, why then am I stuck in this place? In this cycle? Is there something bad I do subconsciously? Something I am not aware of? I just don’t get it. But one thing remains for sure, there is something wrong with me. I just don’t know what.

All in all, I am happy for Mike Posner. He was tired of not living. So he got up and decided to live. And y all ought to. You got to get up and start living. Get out of that bed, out of that sofa, put of that house! Embark on your great American trek!!! And who knows, maybe you will discover life along the way. I on the other hand, I’m  tired of walking. I am tired of waking up, deciding, just like Mike, to live! Only to die again. It sucks! And pains. It really does. And yet I want to move on. I just dont know how any more.

I write to get a better understanding of the world, why we feel the way we feel and how we can channel our emotions to achieve greater stories View more posts